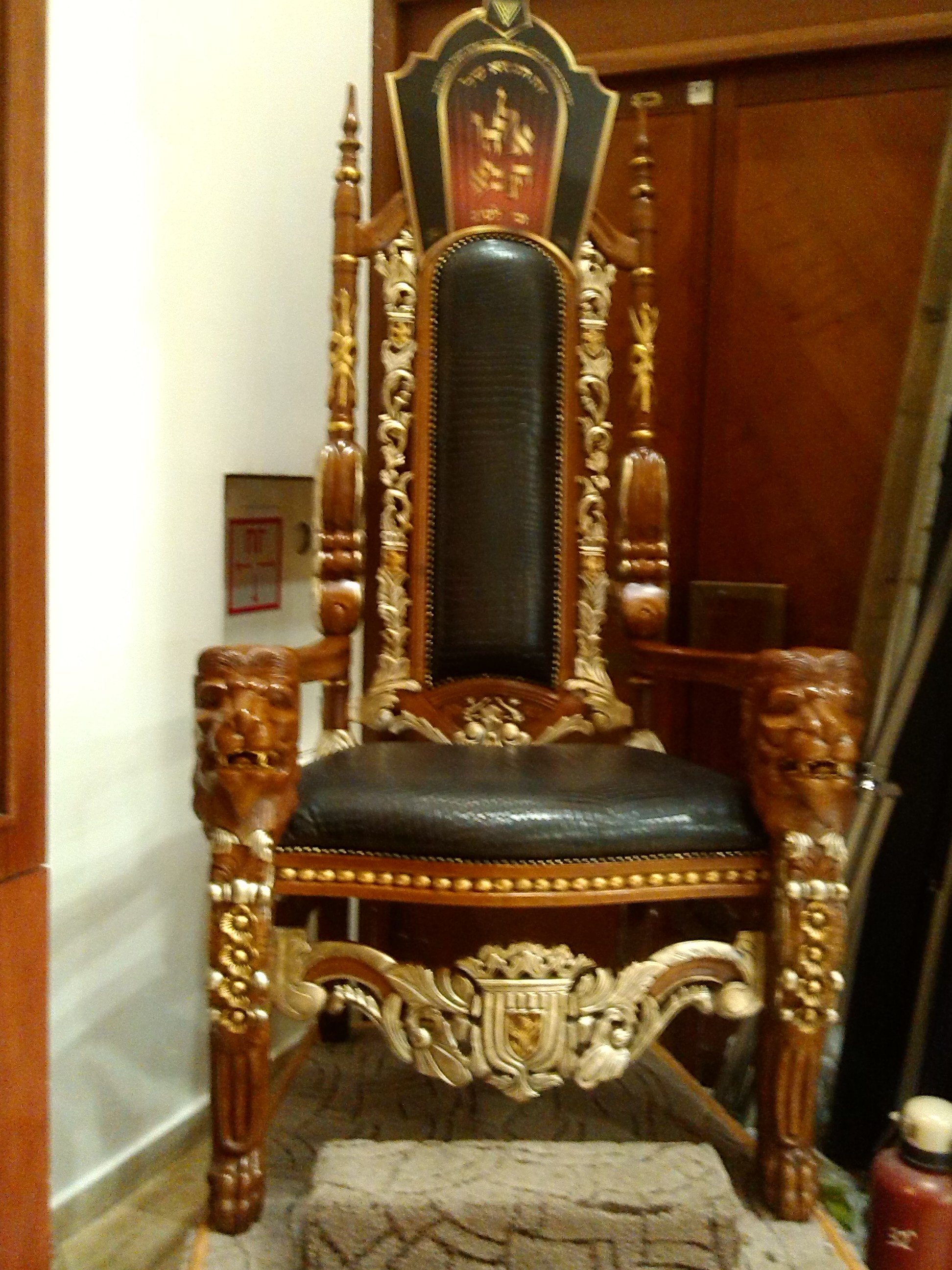 The day of teaching went well, and I added to the curriculum the following material about the world's largest Messianic Jewish congregation, the one led by Ya'akov, Yeshua's brother. I first developed this material for an address I gave to the Union of Messianic Jewish Congreations national conference in 2001.  In Russia this week I examined what aspects congregational life were transferrable from the first century to our our own context. The raw material for this contemplation was material in the Book of Acts and the Letter of Ya'akov/James.

We often miss recognizing that much of the NT is about the spread of the gospel. The narrative in Acts largely concerns the activities of Peter and Paul, both of them shlichim—people sent out to spread the word.  In each case, we are reading about the expansion of the gospel—about people who “took the show on the road, “ and about those who supported them in this endeavor, and also about the successes and opposition they encountered. .

But who was minding the store back home while they were on the road?  The Jerusalem congregation led by Ya'akov was "the store." We can learn much from this congregation, especially from the latter part of Acts where the congregation continued to grow even after the massive influx at Pentecost, and we can learn from reading the Letter of Ya'akov—which shows us more than any other document in the Newer Testament what Messianic Judaism looks like in a congregational context.

This was the central congregation of all congregations. The congregation at Antioch--no rival.   Antioch sent out Paul, but Paul went to Jerusalem to authenticate his ministry. He checked things out with Ya’akov—The Great Messianic Mashgiach, the authoritative supervisor.

Ya’akov was one of Yeshua’s four brothers: There were four, Ya'akov, Shimon, Yehudah, Yosef.  You’ll remember from 1 Cor 13 that Yeshua made a special post-resurrection appearance to Ya’akov—Perhaps Ya'akov influenced the other brothers to believe that Yeshua was indeed Messiah, Yeshua had a great job for him to do.

The other brothers travelled in ministry [1 Cor 9:5] like Peter who likely also traveled in the diaspora—He was the shaliach—someone sent out to the Jews, just as Paul was sent out to the Gentiles.

But Ya'akov stayed behind minding the store—and what a store it was--a vibrant congregation of thousands of Jews.

What kind of a man was he?

What does Ya'akov's practice have to teach us about our own? I will restrict myself to six aspects of his congregational life which are transferable to us and desirable for our context.

1.  If we are minding the store our congregations will live lives respected by the surrounding Jewish community.

2.  If we are minding the store our congregations will live lives responsive to Torah and Mitzvot. This was the way it was for Ya’akov. He took for granted that the mitzvot were to be observed by Messianic Jews.

It is instructive to remember this statement by Richard Bauckham, the eorld's premier schoalrly expert on the Yeshua's family members:

“As far as we can tell, the vast majority of Jewish Christians in the NT period continued to observe the whole law, taking for granted that they were still obligated to do so” [Richard Bauckham, James].

In reading a wonderful book, Duties of the Heart: The Role of Commandments in Liberal Judaism, edited by Niles E. Goldstein and Peter S. Knobel, one find that even Reform Judaism has awakened to the realization that one cannot have any kind of Judaism without mitzvah—without a sense of explicit obligation. ,Eric Yoffie, President of the Union of American Hebrew Congregations, puts it this way: “All of Judaism is mitzvah...” He points out that by definition, one cannot choose to be commanded: one responds to commands, but these are exterior to oneself and have an authority outside of oneself.   “We do not constitute the obligatory: we discover it.”

And Reform Rabbi Jacob Wolf said this, “If there is a God, there cannot be a fully autonomous human being. If there is a God. . . . there has to be obedience. How you know God’s will for you, and whether you’re able to do God’s will are difficult questions, but they are secondary to the belief that, if you know, when you know, however you know God’s will, there is no choice about performing it. There is only obedience or sin.”

In this he is fully in agreement with Ya'akov who puts it this way: “Remember; it is a sin to know what you ought to do and then not do it” [James 4:17].

I would suggest that we should form congregations that will continue to take a good, hard look at G-d’s commandments, the attitudes we bring to them, the attitudes we ought to be considering in this area, and the path of obedience Hashem would have us to follow.

3. If we are minding the store our best leaders will develop halakha to address new community concerns—yet based on honored precedent [Gentiles—Acts 15].

4. If we are minding the store our congregations will deeply honor Yeshua as Messiah and Coming Judge.   Ya’akov spoke of patiently awaiting the Lord’s return, of the Judge who is standing at the door.

5. If we are minding the store our congregations will experience the power of the Spirit in the context of proper order—Ya’akov 5:14-18. Here we see as a matter of fact that God was answering prayer and providing healing in answer to prayer in this community. It can and should be so in our communities as well.

6. If we are minding the store our congregations will see substantial numbers of our own people joining with us in our Yeshua-faith and joining our congregations. We need to be building healthy Messianic Jewish communities that will be worthy to attract and hold significant numbers of Jewish people who, like us, will be excited that Messiah has indeed come, and who will see us embodying and enjoying the richness of the Jewish heritage in Yeshua's name.