Meet an Interfaith Futurist: Me 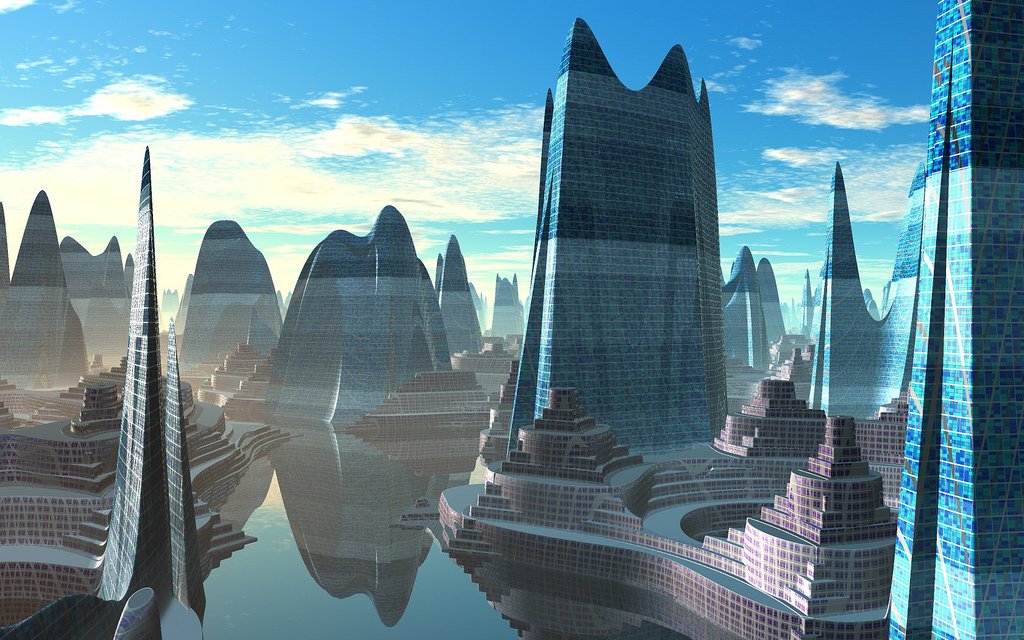 My Bio on this site says I am an Interfaith Futurist. The other day, one of my Facebook friends asked what that means. Here’s my answer.

As an Interfaith Futurist I seek to order current action by a sober assessment of the future to which God is calling us.

This is not simply a religious idea.

Twenty five years ago, Stanley Davis wrote  Future Perfect, in which he spoke of planning using “beforemath thinking.” Usually we think of the aftermath—after something has happened, after a project is done, we do a post-mortem and adjust our plans. But in beforemath thinking, what Davis also calls “future perfect thinking,” we instead imagine a desirable future, and then plan backwards from that future, asking ourselves, “In view of this future, how should we live now?

Scripture regularly speaks this way through Israel’s prophets. God never informs His people of future events purely as a matter of satisfying their curiosity. Rather he declares future events in order to influence present action. There are numerous examples of this. We can see this clearly which God entrusts to the Prophet Jonah for the people of Nineveh:  “Forty more days and Nineveh will be destroyed.” This was no advance news bulletin. Instead, it was a warning of how the future would turn out if things continued as they were. It was a call to change: in a word, to repent.

We find the same perspective in the Newer Testament, in 2 Peter 3:11-14. Notice what the passage says about actively waiting for and hastening what has already been prophesied as sure to happen:

Since all these things are thus to be dissolved, what sort of people ought you to be in lives of holiness and godliness, waiting for and hastening the coming of the day of God, because of which the heavens will be set on fire and dissolved, and the heavenly bodies will melt as they burn!  But according to his promise we are waiting for new heavens and a new earth in which righteousness dwells.

Notice: this is not a passive waiting. It is waiting and working in focused anticipation and responsiveness to what God is up to!

Briefly then, as a Messianic Jewish Futurist, I seek to live now and encourage others to live now in view of a prophetically established  tomorrow. This vision of tomorrow shapes our actions, and our actions also shape that tomorrow.

The future that awaits us is a time of international harmony. It is a time when Israel will be the head and not the tail of the nations. It is also a time of judgment--a time when all of us will give an account of ourselves to God.  I believe both the church and the Jewish people are in for some surprises. I believe that in that Day, the church will have to repent for having forgotten that Jesus is the Son of David, the One in whom all of God's promises to the Jewish people go forward to their consummation. It is fascinating that not one of the classical confessions of the church even make mention of Yeshua being a Jew, much less the Son of David.  And the Jewish people too will be surprised, and stand corrected in that Day--for having given up for dead the one who was in fact dedicated to keeping them alive, even as Joseph our ancestor was considered dead and gone by his brothers, whom he nevertheless kept alive in famine. That Day beyond the final horizon of history will be a time of harmony, and joy, but also a time of sorrow and regret over truths we failed to honor, opportunities that somehow just slipped through our fingers.

My recommendation for all people is the  same—to live today in light of God’s tomorrow. As we journey toward that time, I explore the appropriate partnership between Christians and Jews in light of God’s tomorrow in my monograph Christians and Jews Together. while also addressing Messianic Jews and other Jews to "live today for Israel’s tomorrow.” This means our primary focus ought not to be on preserving and protecting old and favored constructs, as commendable as they may be. Instead, our focus is on preparing for and aligning with what is to come. I have a monograph exploring this in depth concerning the Jewish context, Son of David: Healing the Vision of the Messianic Jewish Movement.

A vision of God's tomorrow  should live within us, and we should live for it, Christians and Jews together. We should all be Interfaith Futurists!

5 comments on “Meet an Interfaith Futurist: Me”

Next Post
Moses Had Intermarriage Problems: Lessons to Learn - Part One »