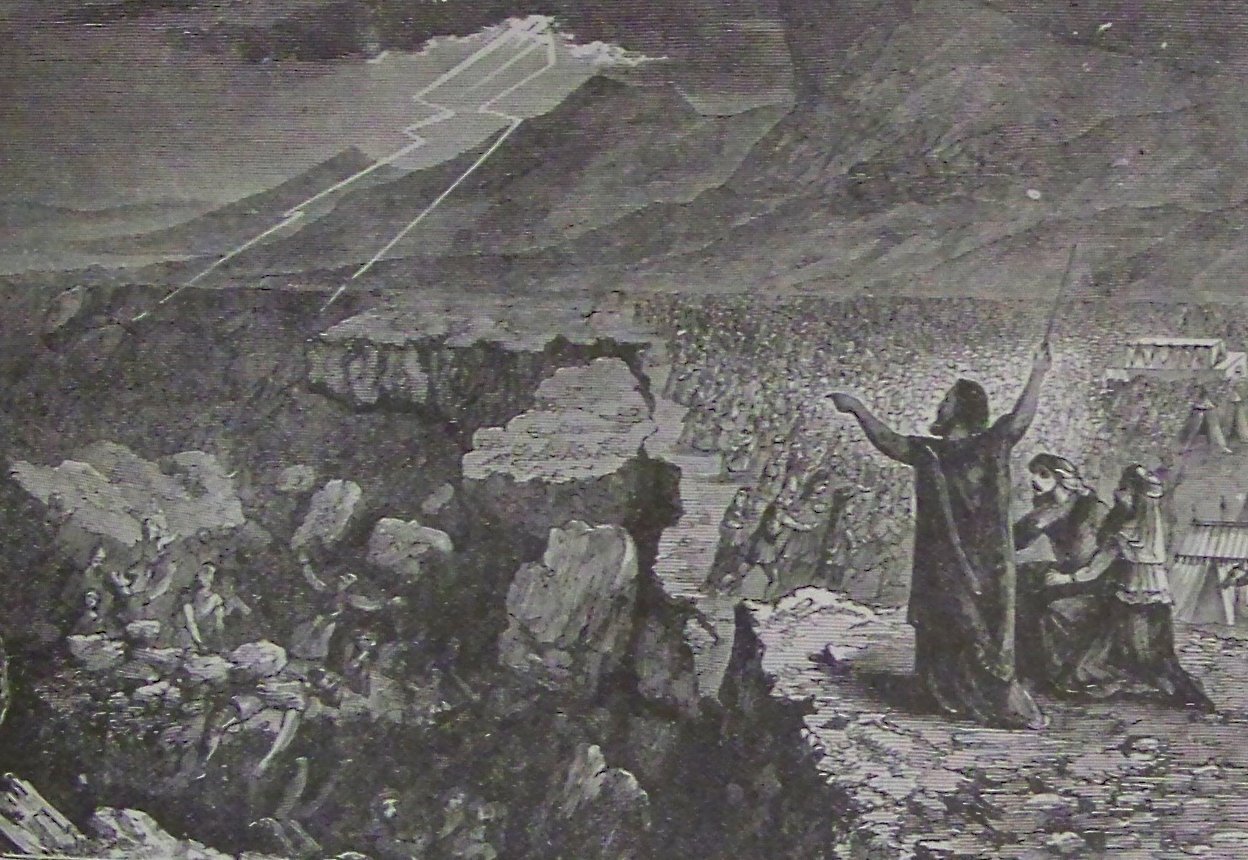 Treating someone with appropriate honor, kavod, is a major concept underlying Jewish life and thinking. Kavod connotes weightiness, and the term is often used to remind us to accord to all things their appropriate weightiness, especially to God Himself. This is why we read in the Bible “Ascribe to the LORD, O heavenly beings, ascribe to the LORD honor and strength” (Psalm 29:1). This means we are to worship God by having a right estimation of Him, by giving him the honor that is due him, actually, according to Him appropriate weight. Paul the Apostle was not inventing an idea when he said “if you owe someone honor, pay him honor” (Rom 13:7).This term in Greek is τιμήν (timein) from a verb meaning “to honor, hold in esteem, place value on someone or something,” and is how the New Testament rendes kavod.

Showing appropriate honor applies not simply to God, but much more widely. So it is that we are to honor our fathers and mothers—to give them the honor that is due them by virtue of who they are in our lives. Similarly, in Jewish life we are to give holy teachers, rabbis, great honor, and of all of these rabbis, the most to be honored was Moses himself. And for Messianic Jews of course, Yeshua receives ultimate kavod, “that all might honor the Son even as they honor the Father.”

This Shabbat is Shabbat Korach, when we review the rebellion of Korach, Datan, Abiram and their crew against Moses and Aaaron. The sin of Korah and his crew was serious: they refused to accord to Moses and also to Aaron, but ultimately, to God himself, proper honor. This idea is expressed nicely in this passage from our rabbis:

The reason that reverence for the rabbis was viewed as such an imperative was that rabbis are viewed as custodians of a holy legacy. To show them disrespect is to disrespect that holy tradition and the God to whom that tradition offers kavod.

In a previous blog, some people perceived a lack of appropriate kavod in my critique of some videos making the rounds. Such was not my intent, and I apologize for any perceived personal attack, also not my intent.

But all of us must be more careful to show appropriate kavod. And among Jews who believe in Yeshua, I have seen a dual kavod problem. While some fail to show proper kavod to the Church, dismissing it as “apostate” because “they don’t celebrate the feasts,” others fail to show appropriate kavod  to Judaism, often called rabbinical Judaism, and the rabbis, denouncing, dismissing, and ridiculing the institution and its exemplars. In each of these cases, the blanket condemnations are at best naive and out of place, and this failure to show proper kavod is wrong, just as Korach and his crew were wrong.

I think we should all repent. What do you think?

3 comments on “Korach and Kavod”

Previous Post
« When Jews Who Believe in Yeshua Become Anti-Judaism

Next Post
Make Room for Daddy, or, Who’s Mentoring Your Children? »