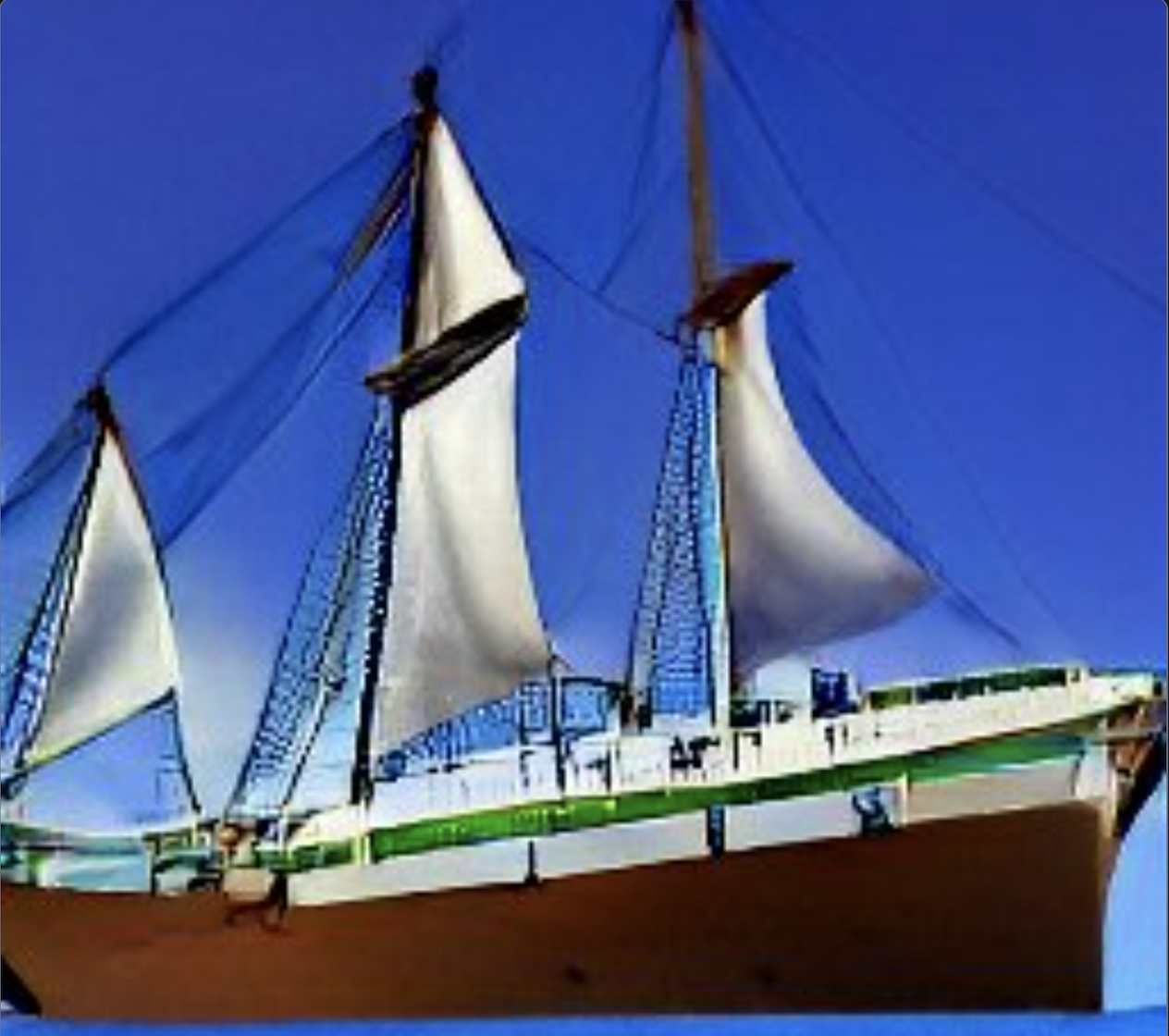 Nowadays, in some circles, being a disciple is about as popular as being a pimp.

But that's all a lot of bad press for something magnetic you wouldn’t want to miss.

Disciples are meant to be the most charismatic and magnetic people around.

And magnetic is just another word for attractive.

Disciples? Attractive?  How can this be?

Jesus explained it this way. He said, “It is enough for a disciple to be like his teacher.” He was telling his disciples, “Your goal should be to be like me.”

And elsewhere in the Bible we're told, ”God knew his people in advance, and he chose them to become like his Son (that’s Jesus), so that his Son would be the firstborn among many brothers and sisters.”

Disciples are people God is molding into the family likeness.

Jesus was so magnetic people are still feeling the pull 2000 years after he got his feet dirty with the dust of Galilee.

Maybe you wouldn’t mind having some of that kind of magnetism yourself?

Here at Interfaithfulness, helping people to become magnetized disciples is priority one. We are currently in the early stages of developing an important discipleship initiative. It won't go public for months, but we're working on it!

Here’s a deeper definition of what discipleship is:

(1) being conformed to the image of Yeshua

(4) In communion with the Triune God, and

(5) in familial companionship with His people.

We invite you to think about that and stick around here at Interfaithfulness. We'll be talking about this much more in the future.

WHAT GOOD WILL IT DO?

You, and we, just might become attractive first-class passengers on this disciple ship!

5 comments on “Is Discipleship a Boat to Nowhere?”