Here are some books written by our Director, Dr. Stuart Dauermann. 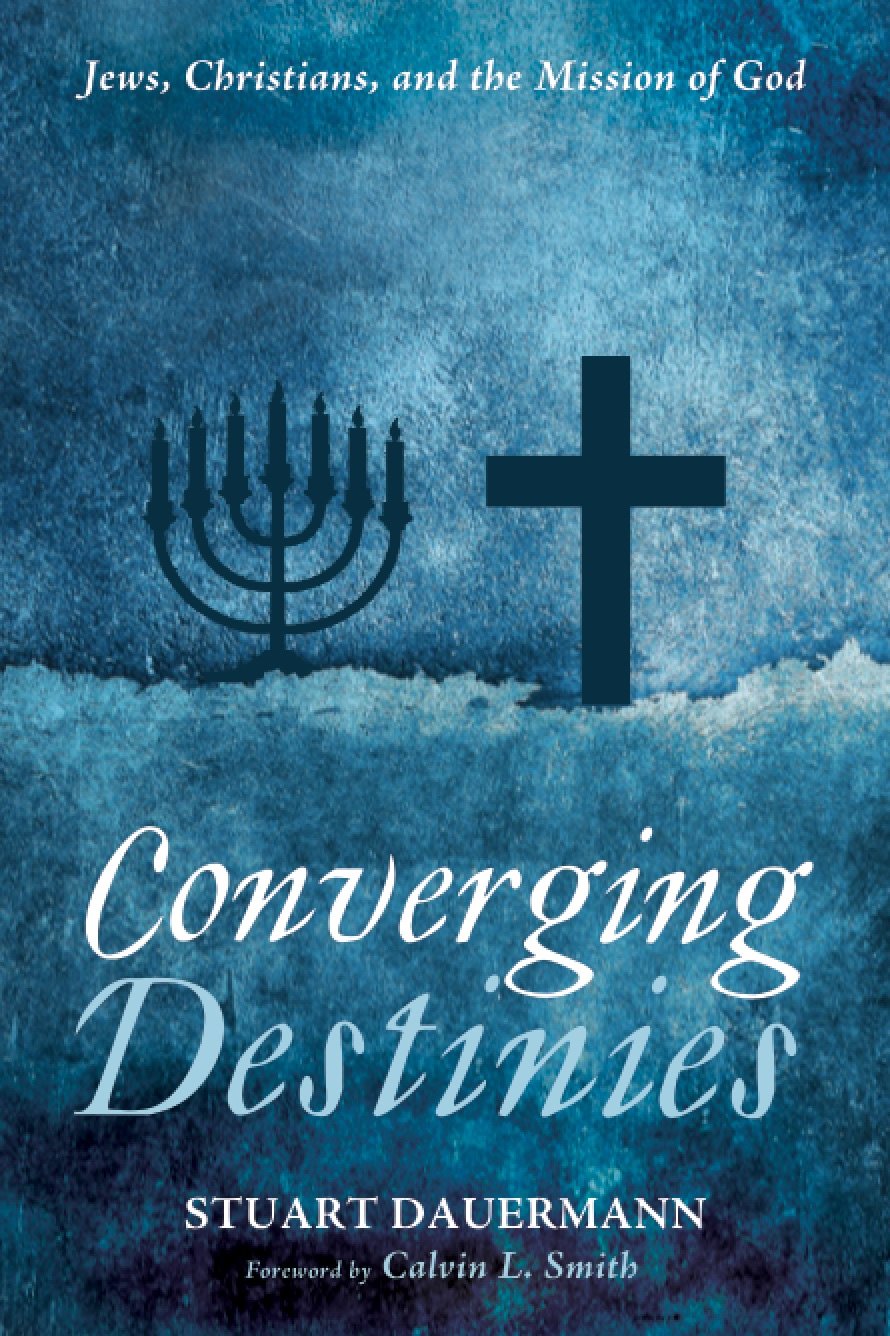 Converging Destinies: Jews, Christians, and the Mission of God examines how the Jewish world and the Christian world have been accustomed to view each other and their responsibilities toward each other under the missio dei, the mission of God, that is, what God is up to in the world. The book calls for a recognition of God's foundational calling upon the Jews as home base of the people of God, and calls both the Jewish world and the church to adjust how they speak to and of each other, and listen to each other in view of their mutual accountability to God as agents of his purpose. In view of this accountability, we are called to stand in awe of God and his purpose, humbly vulnerable to what he would say to us, even through the lips of the other. 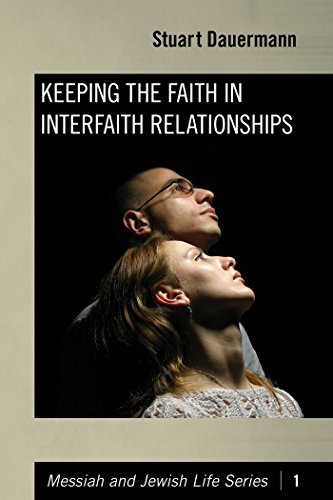 Keeping the Faith in Interfaith Relationships shows but one way among others that a Christian spouse and a Jewish one can both honor their convictions, while having a unified home. Not everyone will choose the path taken here, but all will find this artfully presented series of conversations real food for thought. Many interdating couples and intermarried people will find much to discuss in these pages. 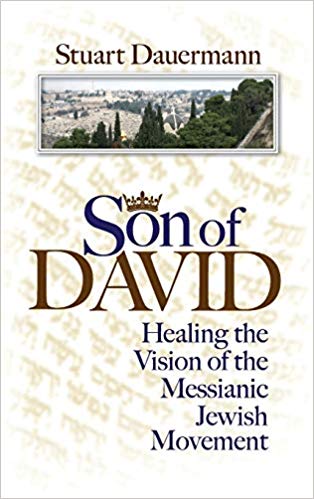 Son of David: Healing the Vision of the Messianic Jewish Movement presents a biblical view of God's consummating purposes for the Jewish people. This monograph challenges the Messianic Jewish movement to "get with the program" rather than serving more trendy and derivative agendas. One of the core questions answered here is this: What would the gospel look like if it was good news for the Jews? 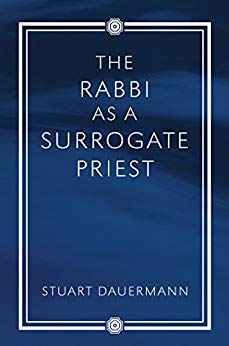 The Rabbi as a Surrogate Priest

, Dr Dauermann's dissertation, compares the role of the rabbi as it has emerged in Jewish life to the roles performed by priests and Levites as found in biblical materials. Beginning with Abraham, viewed as a proto-priest, the dissertation examines the functions performed by Israel's priests and Levites within the context of Israel's call to be a kingdom of priests and a holy nation. The work traces the historical evolution of the rabbi's role and of the training of rabbis, and identifies sixteen functions formerly performed by priests and Levites which now describe what rabbis do. The book will come as a surprise to people who imagine the rabbi's role to be "unbliblical," and also as a help to those who seek to train leaders to see that a rabbi is not just a minister with switched labels. 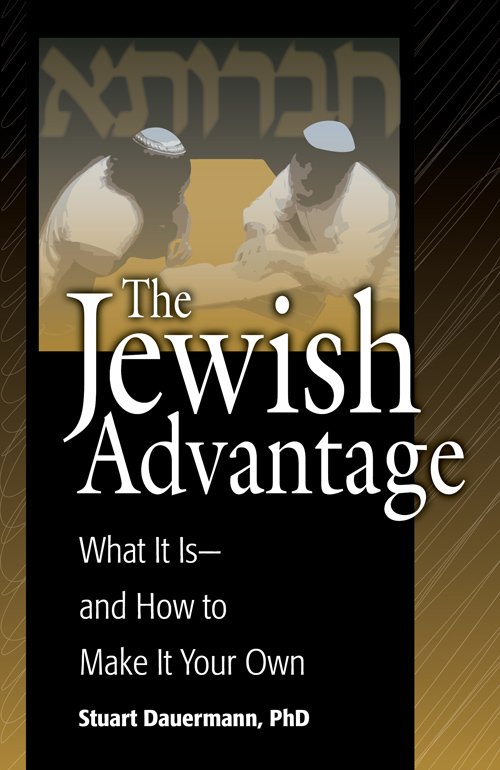 The Jewish Advantage: What It Is and How to Make It Your Own provides a proven solution to the general subpar state of biblical illiteracy—even among the religiously committed. 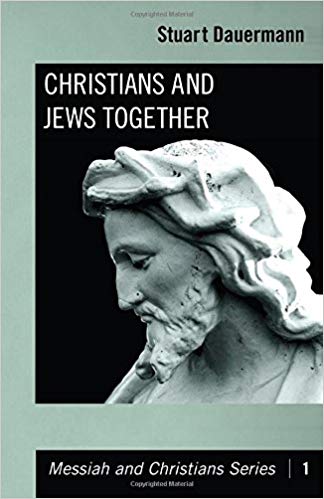 Christians and Jews Together presents a biblical argument for the complementary roles Jews and Christians are meant to play in the outworking of God's purposes moving toward His great consummation. It is as if God has given Jews and Christians half of a treasure map: neither of them can find the treasure of God's consummation apart from the other. For Christians, this book asks and answers the question: What's greater than the great commission? Prepare to be informed, challenged, and intrigued.